As Jean-Baptiste Geoffroy reminded me last month, while introducing me to his daughter Sacha, I first visited him in the early 1990s just after he started out on his own. He was one of a small band of quality minded independent growers I discovered on my first few visits to Champagne – all of whom I still greatly admire — a group which included Pierre Larmandier, Didier Gimonnet, Jérôme Prévost plus Philippe and Elizabeth Chartogne-Taillet (whose son Alexandre now runs things).

I was fan of Leclerc Briant wines back in the days when Pascal Leclerc Briant, the fifth generation of the family involved since the house was founded in 1852, ran the business. His father Bertrand was one of the first to move away from the use of chemical fertilisers and pesticides, and Pascal followed the same path, going further when he began experimenting with biodynamic vine cultivation back in 1970 at a time when such methods were very rare in Champagne.

After ten years farming their Cumières vineyards biodynamically, following the 2000 harvest he decided to convert all the house’s END_OF_DOCUMENT_TOKEN_TO_BE_REPLACED 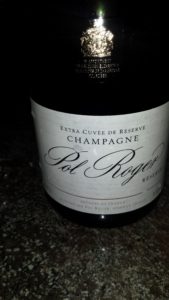 Own Label champagnes or Waitrose exclusive labels and most of the wines are from the major houses. Among the initial END_OF_DOCUMENT_TOKEN_TO_BE_REPLACED 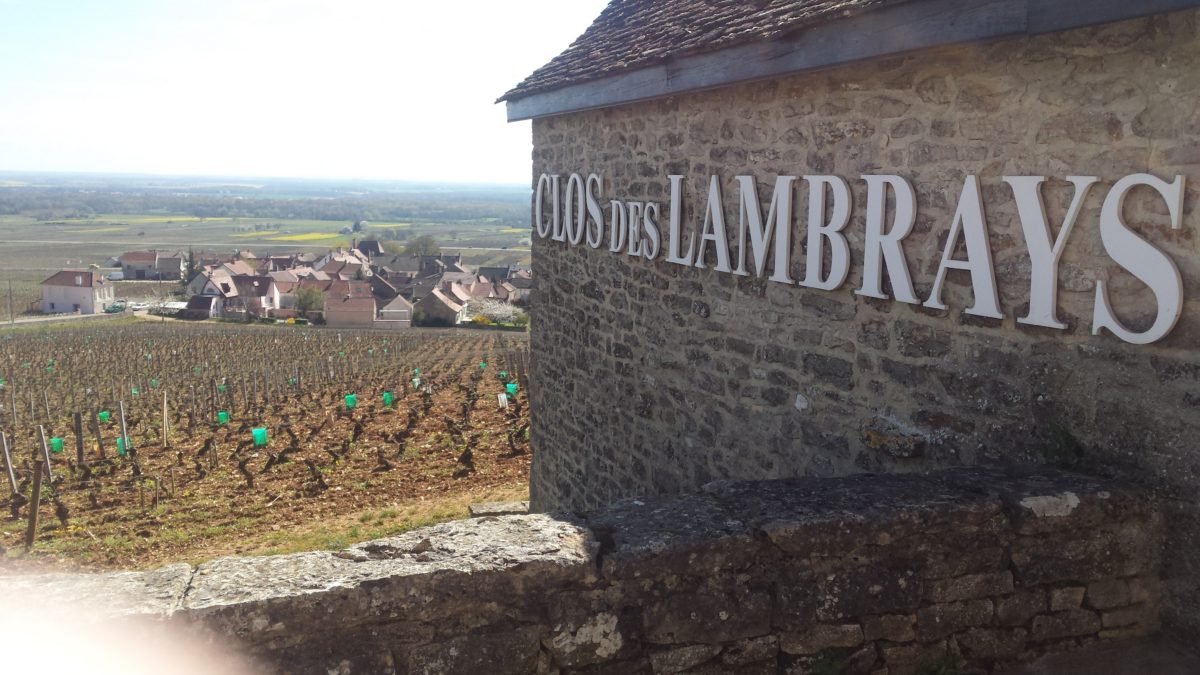 Started last week in Burgundy at Clos des Lambrays in Morey-Saint-Denis c/o Veuve Clicquot, for the launch of their 2008 Vintage Réserve. Clicquot never likes to do anything by halves, witness the event they organised in June 2014 around burying 300 bottles and 50 magnums on the Baltic seabed to test how champagne ages there;
http://www.decanter.com/news/wine-news/587201/veuve-clicquot-to-age-champagne-in-baltic-sea#XfUWqDDh2FG7AhpI.99

END_OF_DOCUMENT_TOKEN_TO_BE_REPLACED

Yesterday I had the chance to try the newly released Krug 2002 vintage, along with a group of top sommeliers and chefs, many of whom are Krug ambassadors. One of the last, if not the last, major house to put its ’02 offering on the market, the expectations were high. The wine isn’t a disappointment. Subtle, gentle, harmonious, it has that indefinable quality, that extra dimension, lift and intensity that only the top vintages in Champagne offer with a silky texture and long finish. To put the new wine in context after a mandatory glass of Grande Cuvée, the current release based END_OF_DOCUMENT_TOKEN_TO_BE_REPLACED 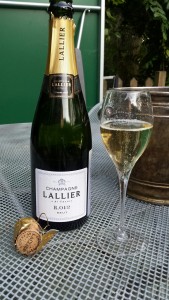 non-vintage champagne, this is it. A new cuvée created by Lallier owner/winemaker Francis Tribaut, it is mostly based (81%) on the very high quality 2012 harvest and (this particular sample) was disgorged in February 2015, so it had around 24 months’ lees ageing plus about five months on the cork when I tried it, not particularly long for top-notch un-vintaged champagne — or champagne sans année as the French more elegantly describe it. But top-notch champagne it certainly is with a refreshing tang plus an unusual richness and depth for a relatively youthful wine.

Tribaut has, it appears, borrowed and put his own spin on an idea from the Chiquet brothers at Jacquesson whose NV champagne each year (currently Cuvée 738 based on 2010) is a different blend that seeks to reflect the particular harvest and show it in the best light possible. The key here in the Lallier wine is however, I suspect, the quality and age of the reserves wines that are used in the blend. They come from the 2002, 2004 and 2008 harvests which some would name as the three best of that decade – though ‘06 and more recently ‘09 are also making waves. The high quality of the base year 2012 is almost universally agreed. And 85% of the blend comes from grand cru sites like Aÿ (where Lallier is based) and Ambonnay (Pinot Noir), Cramant and Oger (Chardonnay).

Producers more typically use reserve wines from the two or three years prior to the harvest base year in their non-vintage blends– so that would be the un-exciting 2011, 2010 harvests and the ripe high quality ’09. But picking very specific, more venerable reserve wines all from good to great years, makes a difference. Or it certainly appears so here. I’m a big fan of the Jacquesson 700 series NV wines but they are quite a bit more expensive than this Lallier newcomer – currently Cuvée 738 is £43.95 at bbr.com . Lallier makes very good champagne across the whole range but doesn’t yet have the cachet of Jacquesson so the value is very decent too.

Normally priced at £28.95 a bottle, champagneguru readers have the exclusive chance to buy a six bottle case of this wine at an attractive discount until the end of September, thanks to a deal we’ve put together with on line retailer Slurp. For details of the deal turn to the Latest Retail Offers page.